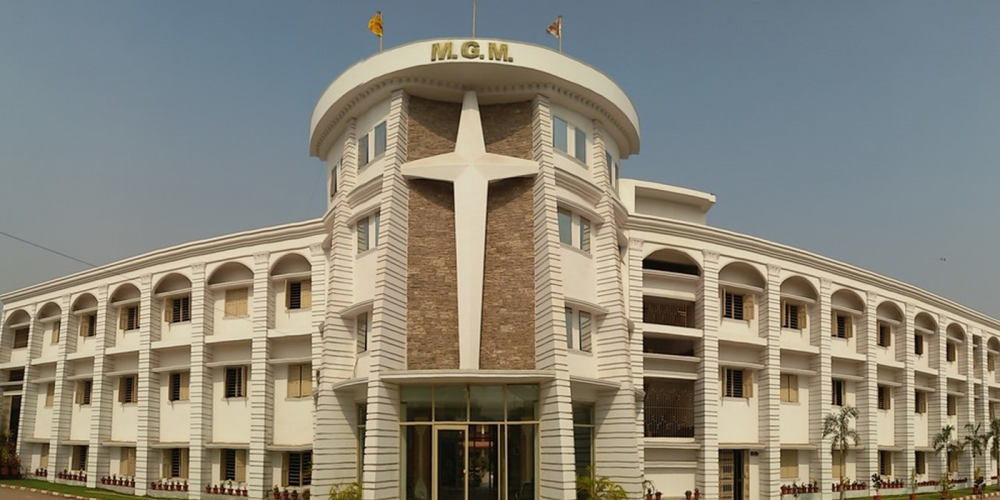 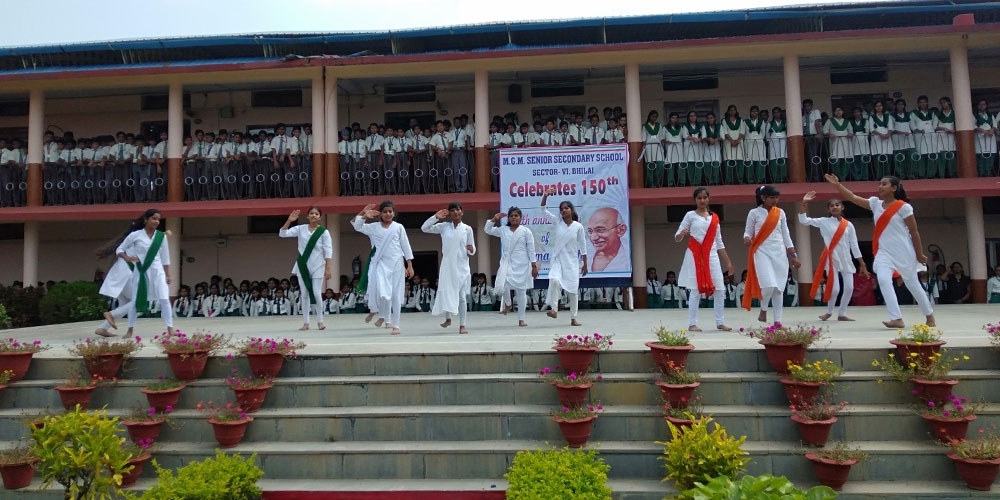 Revision Time Table For Class 1 to II & III to VI 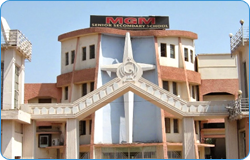 M.G.M. a name synonymous with quality education in Chhattisgarh and other Eastern States of the Union is in the name of the great
Patron Saint of Indian Orthodox Church, Mar Gregorios of Parumala. MGM Bhilai has been founded by the Mar Gregorios Orthodox Cathedral, Bhilai. M.G.M. Senior Secondary School, Bhilai was established in the year 1965. It is one of the pioneers in the field of Co-education with English as the medium of teaching. It is situated in the heart of the Bhilai, steel city and the campus spreads over 8 acres in a lush green environment. M. G. M. is affiliated to CBSE, New Delhi. The School runs in two shifts from Nursery to Class – XII with Mathematics,Science and Commerce Stream.

The school is the oldest English medium school in the region imparting value based education for very reasonable monetary consideration. The school is continuously giving excellent results year on year and the students from this school have excelled themselves as Doctors, Engineers, Chartered Accountants, artists, sportspersons and responsible citizens. The school has also bagged several awards in the field of education, academics, sports since last 5 decades.

The school has well equipped laboratories, a Multi-purpose Hall, AV room, Computer lab’s, Language Labs and a beautiful garden. It has a large open area for assemblies, cultural events, a spacious library with 25,000 books for reference and research, a separate and well equipped infirmary room, football, basketball and tennis court for sports activities.

MGM School, Bhilai believes in ‘Education’ as a cooperative phenomenon. To educate the children is the responsibility of the parents. To get educated is the duty of the children. The purpose of an educational institution, the temple of learning is to create an environment to develop reasoning, master the methods of scientific approach, cultivate the intellect, navigate towards a positive change, develop spirituality and to cater to the needs of the society and MGM Bhilai strives for all these irrespective of cast, creed or community.

Total number of students – 6,400+ which is one the biggest school within Bhilai due to economic and qualitative, English medium education. MGM Group is running another 2 (two) schools within Bhilai named as Mar Baselios Vidyabhawan, Shantinagar & MGM Public School with a student strength of 2,200 & 700 respectively. Apart from the same, throughout Chhattisgarh & Madhyapradesh, MGM group is operating the schools at Raipur, Bilaspur, Jagdalpur, Korba, Itarsi, Sarni, Bhopal etc. wherein each school containing more than 1,500 student capacity. 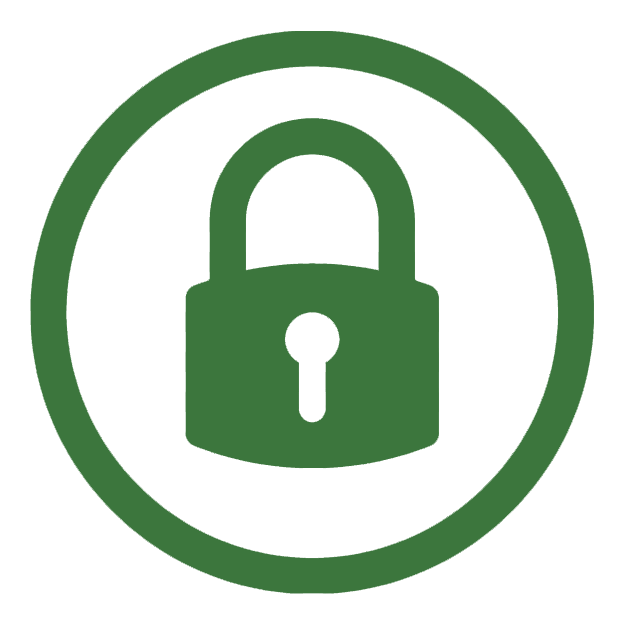